A solid basis for high quality

In 1947, Dr Wilhelm Benend was the first to synthesise a new active substance named sodium pentosan polysulfate (NaPPS), which quickly became popular with doctors and patients thanks to its excellent properties in numerous indications.

Two years later, he established a small pharmaceutical company in the south of Munich – Dr. Benend KG – which is now managed by the second generation of owners under the name bene-Arzneimittel GmbH.

In 1959, bene introduced the pain and fever medicine paracetamol to Germany, under the name ben-u-ron®. To this day, ben-u-ron® accompanies millions of patients worldwide throughout their lives, from birth to advanced age.

Today, bene sells a balanced range of innovative preparations on the German pharmaceuticals market – and worldwide in more than 35 countries. Some 120 employees at the Munich site strive to achieve consistent quality and are essential to our medium-sized company’s success.

Milestones: over 70 years of bene success

The European Commission announced EU approval for elmiron®. With the Marketing Authorisation for elmiron®, bene-Arzneimittel has Europe's first approved drug therapy for the treatment of bladder pain syndrome characterised by either glomerulations or Hunner's lesions in adults with moderate to severe pain, urgency and frequency of micturition. This disease pattern is also known as interstitial cystitis (IC).

Opening of a newly constructed high-bay storage in Olching, near Munich.

2014
For the first time an external managing director will be recruited. The brothers Drs Harald and Helmut Benend, owners of the company and its managing directors for many years, move to the advisory board.

2012
ben-u-ron® comfort is developed for easier and more hygienic suppository insertion in the youngest patients – the suppository already includes the lubricant Vaseline.

2011
With ben-u-ron® direkt, a direct granulate to be taken without water, paracetamol from bene-Arzneimittel is now available in a new, contemporary dosage form.

2008
The newly introduced quality management system according to the requirements of EN ISO 13485:2003/AC:2007 is certified by TÜV.

2007
bene expands its analgesic range by the ibuprofen-containing ib-u-ron® suppositories.

2002
In collaboration with paediatricians, ben-u-ron® 75 mg suppositories are developed and launched on the German market. Now optimally dosed treatment is available even for new-borns.

1995
The sons of the company founder, Dr Harald Benend and Dr Helmut Benend, take over company management. Under their leadership, a medium-sized company develops but maintains its “large family company” feel.

1986
At the beginning of the year, the unique rectal capsule “Klismacort” is launched with the ingredient prednisolone for treating croup syndrome.

1985
Change in company name from bene-Chemie GmbH to bene-Arzneimittel GmbH.

1974
bene-Chemie GmbH celebrates its 25-year anniversary. In the same year, a record result of more than DM 10 million is achieved. Exports exceeded domestic sales for the first time.

1963
Establishment of the company bene-Chemie GmbH, which takes over the manufacture and sales of finished medicinal products and the active substances of Dr. Benend K.G. Sigrun and Dr Wilhelm Benend remain its sole owners until 1995.

1962
Topping out ceremony of construction part I in Herterichstraße in Munich.

1961
In addition to the pharmaceutical Thrombocid®, sodium pentosan polysulfate (NaPPS) is also sold as a separate substance.

1959
In autumn, the success story of ben-u-ron® starts with the launch of the tablet dosage form. Later, suppositories for infants and children and the syrup are added to the product range.

1952
Initial contacts are established with partners abroad. In subsequent years, sales partnerships are established in the Netherlands, Austria, Argentina, Spain, Italy, Switzerland and many more countries.

1951
The company building in Memlingstraße in Munich is completed. 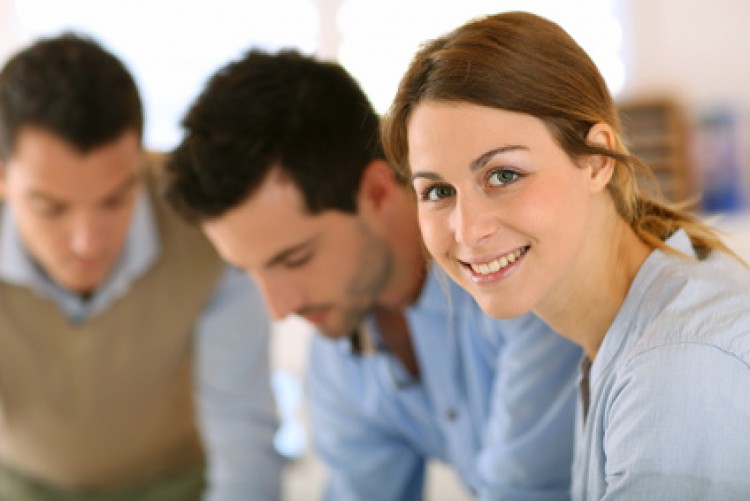 We research for you 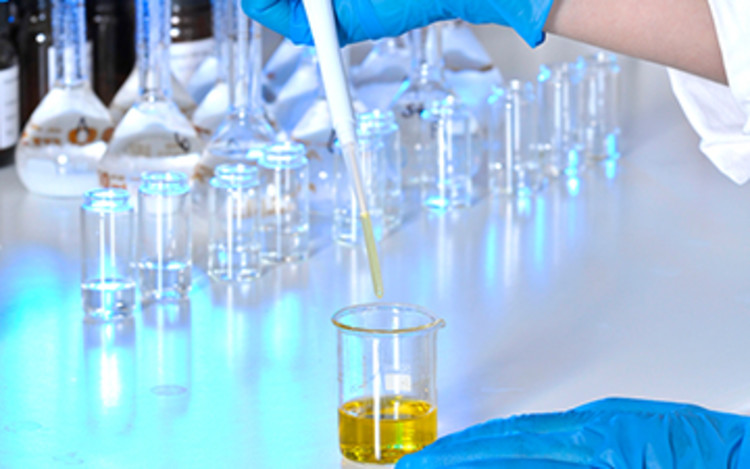 Research and development are a priority at bene. We have been passionately developing pharmaceuticals for more than 70 years. Read about why we believe that innovation pays off – for companies and their customers, today and in future. More on this 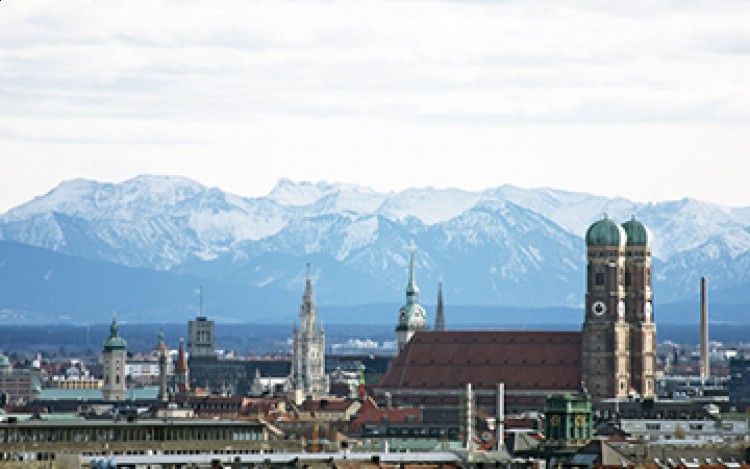 We manufacture here: Munich and its surroundings are always worth a trip. bene-Arzneimittel GmbH manufactures in one of the strongest economic regions worldwide. Known for top performance and quality. Find out more 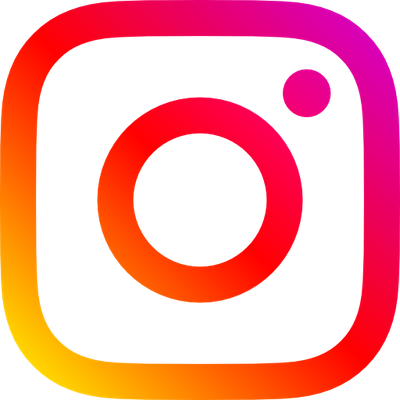